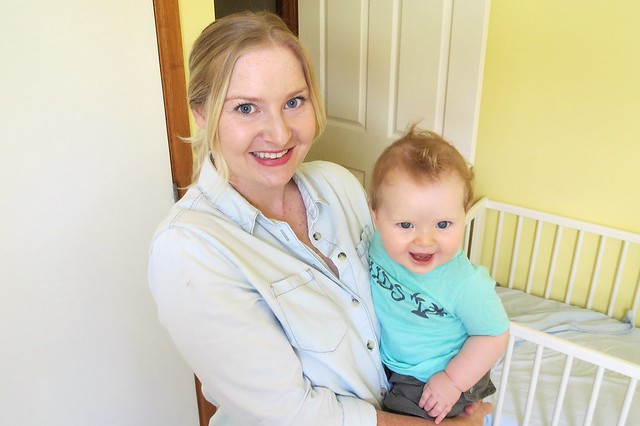 Body
I'm feeling pretty good about my weight this month, it's coming off slowly. I've felt a little more confident although I'm nowhere near where I want to be - but that's okay.. I know I'll get there eventually. Still trying to go for walks in the morning and afternoon. It's hard at the moment though as it's such a busy time of year! I've gone off the gym, I just want to be outside in the fresh air! So walking is pretty much the only exercise I'm getting at the moment. I'm 1.3kg/ 2.8lbs lighter than last month - woohoo! I'm pretty happy with that. I just hope I can keep it off over Christmas! 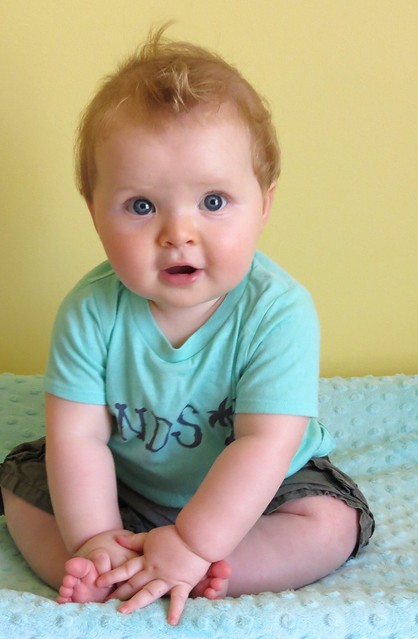 Routine
Yaaay we've successfully transitioned out his 11am feed! Now if only he would drop his 10pm dream feed..

7am
Wakeup, Feed James
8am
Have Breakfast then Give James Solids
8.30am
Play with James, Moisturise and Dress James
9.15am
Go for a walk, James Naps
10am
Have a Shower and Get Ready while James plays in his Jumperoo
10.30am
Do Laundry & Housework while James does Tummy Time
11.30am
Give James Solids
12.30pm
James Naps, Have Lunch, Blog/Relax/Go Out
2.30pm
Feed James, Play with Him (Tummy Time, Reading, Standing/Sitting etc)
3.30pm
Blog/Relax while James has a rest in his Bouncer
5pm
Give James Solids, Rob gets home from work & plays with James
5.30pm
Cook Dinner
6pm
Rob Baths James
6.15pm
Have Dinner, Go for a walk, James Sleeps
7pm
Put James to Bed, Relax
10pm
Feed James, James Sleeps, Go to Bed 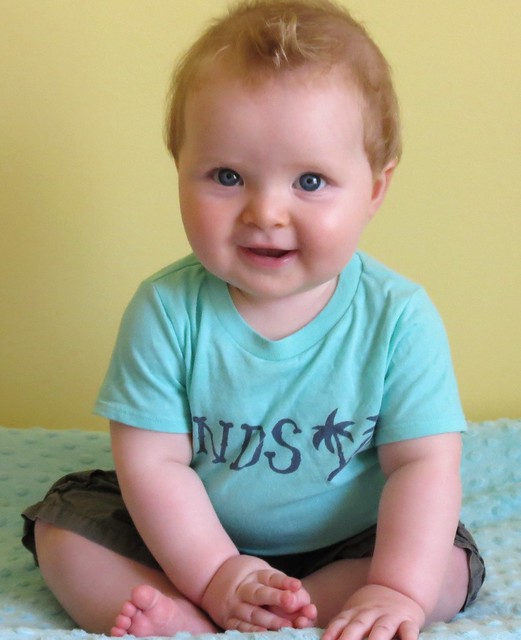 Sleeping
His sleeping hasn't been great this month :( I think it's because he's been teething and also having separation anxiety. Which means we're getting up once or twice at night.. hopefully his sleep goes back to normal soon!

Eating/Feeding
His feeding has been great! Like I said, we've cut out his 11am breastfeed (we're down to 4 a day) and he's now on 3 solid meals a day. We've started giving him a lot more finger foods like toast fingers (with vegemite) and cut up fruit/veggies. I've had to give him a few store bought puree's (which he loved) but mostly he's just been having home-cooked meals. 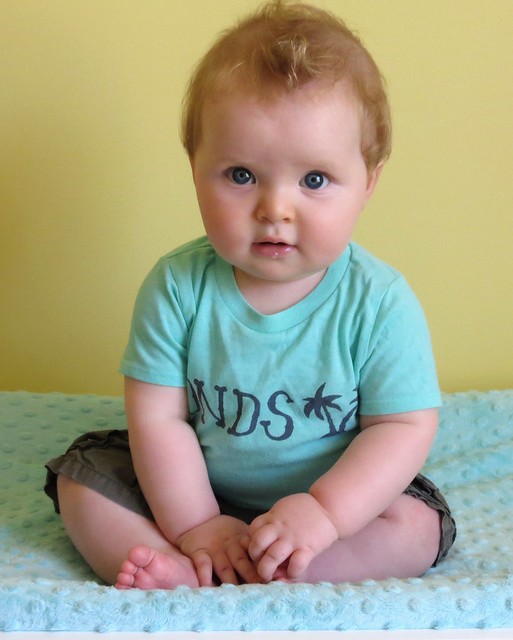 He's still in size 0 (6-12 months) although I find in some brands he needs to go up to a size 1 :O. He's still in cloth nappies and size crawler disposable nappies.

Milestones
James had his first little toothie pop through this month (which is all fun and games until someone - aka me - gets hurt haha). He's also sitting like a champ and rarely falls anymore. He's definitely trying to crawl, although he always ends up rolling over which frustrates him. He is THIS close to rolling from his back to his tummy but he hasn't quite got there yet. He's also starting singing "lalala" and starting mumbling what sounds like "hello" - so cute! He loves grabbing faces (as you can see below) and doesn't realise how strong he is. He's just such a sweet and cheeky little boy, I love him so much that sometimes I feel like my heart is going to burst! I'm enjoying every second of being his mummy. 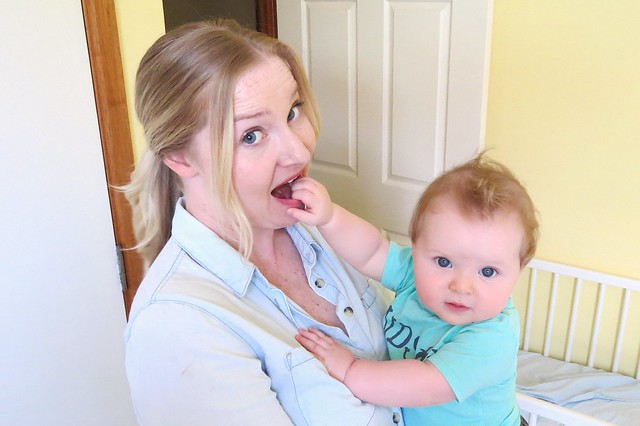 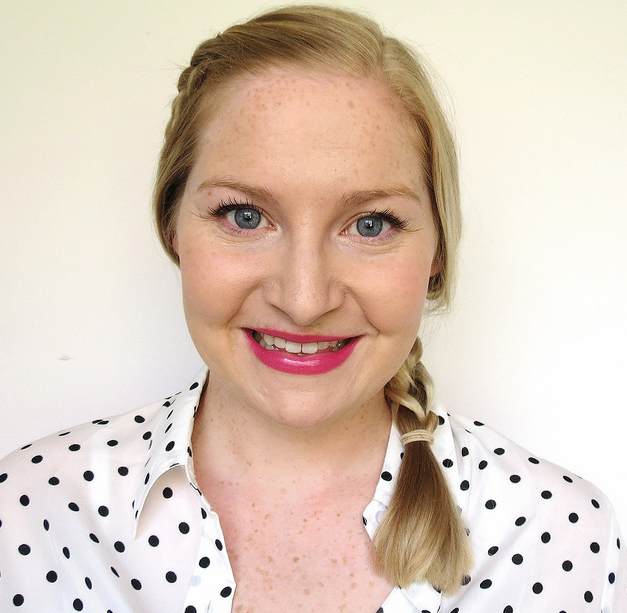 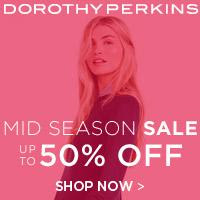